Holy Spirit and His Power 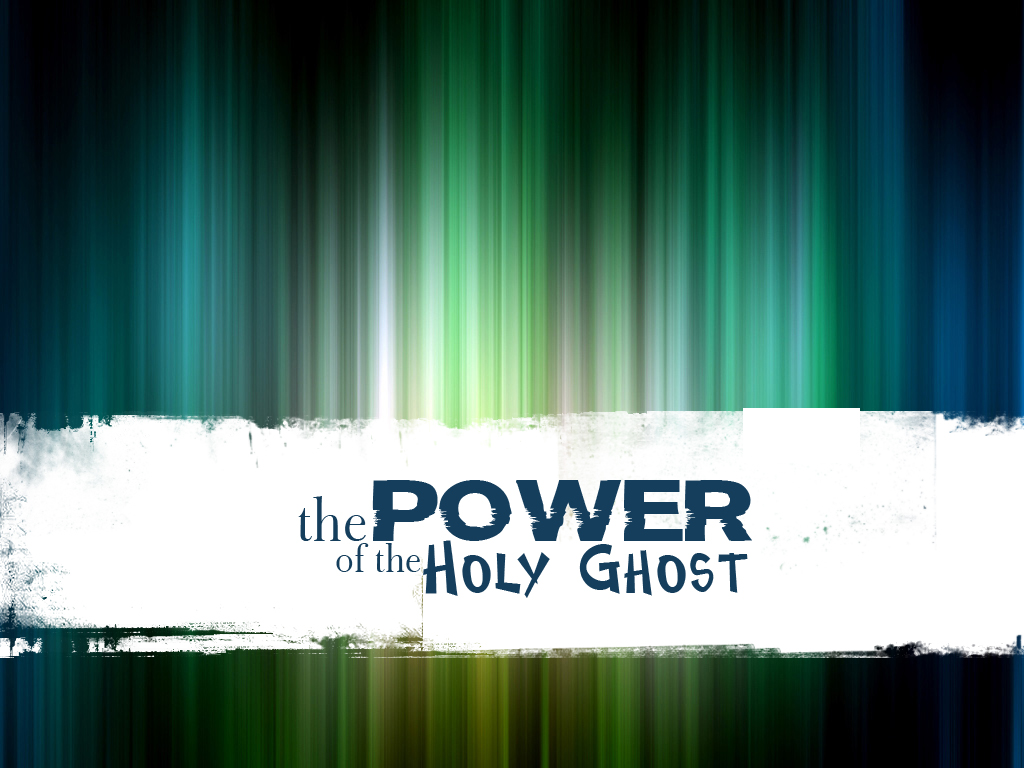 The Holy Spirit is neither male nor female.

In fact, it expresses both and yet is neither.

The Spirit is a “spirit”.  Sexless!

So this article has to do with the Holy Spirit and His Power.

Sometimes, the Holy Spirit is referred to as “the third Person of the Trinity”.    That number means nothing other than confirming the “Trinity”. In fact, the Holy Spirit (Holy Ghost) possesses full Deity so the Spirit is not in the “third” place… The Spirit is not the “Bronze“.  The Godhead each have the “Gold“. Think of it.  Would you, Christian, simply give “Silver” to our Redeemer, Christ our Lord.  Nah… didn’t think you would.  So if Jesus is not getting the Silver and the Holy Ghost is not getting the Bronze, then, they all got the GOLD. The Holy Spirit is God.  We actually find Him (use of gender is due to our lack of words in the English language) in the very first verse to the entire Bible: “In the beginning God…”  Here, in Hebrew, the word God is Elohim.  A word indicating plurality: “three”.  In space and time, the Holy Spirit was an Originator of the Creation. Job 26:13 (the oldest book in the Bible) says that He made beautiful (garnished) the heavens.

The same Person is the one that is the Source and the Power of the new life in every man and woman that believe in Christ Jesus.

The effect of all this is power and dignity in our walk before Christ.

Again, the Bible tells us that He “abides” with us… He is also called the one that gives us comfort (the Comforter) and He is there, with us, all the time.

In fact, that power, within, allows us to exhibit the features of the Son of God and that, dear reader, has a true impact on people around you. 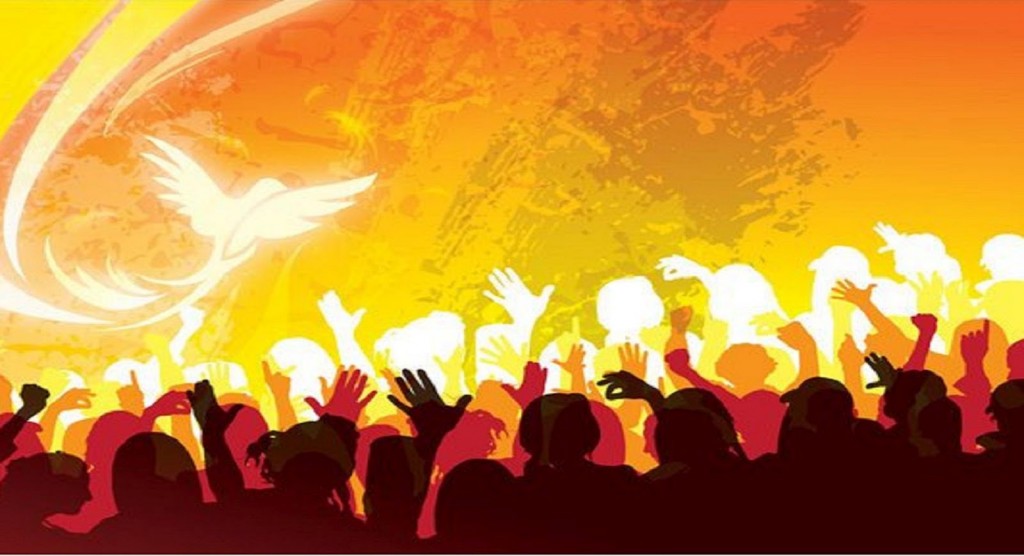 Cool stuff.  There is dignity in these words almost beyond expression.

The Spirit of God is the power by which we reject that which is wrong in our lives and thus able to walk in communion with God Himself.  We are adopted sons and daughters of God and by the Spirit we know this.  He “convinces” us of these things (John 16:5-11).  Our walk is affected by this knowledge and relationship.

In fact, the Power of the Spirit of God is also everywhere.

2 Thessalonians 2:7 tells us that the Holy Spirit’s Presence on earth has a restraining influence on evil everywhere.  (There is a future time, according to Prophecy, where the Spirit will leave earth and then, evil will no longer be restrained… but this is not the topic of this subject).

Ultimately, even though we often think that God is not in control of this world, He is in perfect control by the Spirit and that is a comforting element to those who believe.  (Actually, it should be a comforting element to every human on earth if only they could understand the positive implication of God’s Presence down here, regardless of all the misery and suffering around us caused by mankind).

If you are a believer in Jesus, through the Spirit of God, you are also competent and victorious in your conflicts against the powers of evil.  Your faith gives you the Spirit who in turn gives you needed Power to prevail.

“If ye are reproached in the Name of Christ, blessed are ye, for the Spirit of God rests upon you”.

We in America are still in a Society with some civil freedoms “left”, thus far.  (The more we advance, the less we have, I agree, but again, that is not our current topic).  Generally speaking, to be a Christian is “allowed” here.

But elsewhere, either in history or under certain current Societies and Regimes, Christians were and are persecuted, sometimes in dramatic ways.  (Dec 2005, for example, young Christian teen women were beheaded in the Philippines because of their faith in Christ by extremist Muslims). (Only recently, 2014, children of Christian families – young boys and girls – were theatrically brought in a huge Arena and were beheaded by extreme Islamists with the applause of thousands of supporters of the “extreme” Muslim faith system).

The Holy Spirit “rests” on believers in those horrible situations.  The word in the original for rest is closer to “refreshment”… thus the dark hours of persecution are lighted up with wonderful rays of divine glory comforting and refreshing the soul of the persecuted with a foretaste of eternal joy.

Read the story of Stephen (the first recorded marthyr in the Book of the Acts of the Apostles).

Here is a short excerpt:

From portions of Acts 7 and 8:

“54 Now upon hearing these things, they the Jews were cut to the heart and infuriated, and they ground their teeth against Stephen. 55 But he, full of the Holy Spirit and controlled by Him, gazed into heaven and saw the glory (the splendor and majesty) of God, and Jesus standing at God’s right hand; 56 And he said, Look! I see the heavens opened, and the Son of man standing at God’s right hand! 57 But they raised a great shout and put their hands over their ears and rushed together upon him. 58 Then they dragged him out of the city and began to stone him, and the witnesses placed their garments at the feet of a young man named Saul. 59 And while they were stoning Stephen, he prayed, Lord Jesus, receive and accept and welcome my spirit!

60 And falling on his knees, he cried out loudly, Lord, fix not this sin upon them lay it not to their charge! And when he had said this, he fell asleep [in death]. 8:1 And Saul was not only consenting to Stephen’s death he was pleased and entirely approving. On that day a great and severe persecution broke out against the church which was in Jerusalem; and they were all scattered throughout the regions of Judea and Samaria, except the apostles – special messengers.”

(Note: “Saul” is the one that eventually was named the Apostle Paul, converted to Christ at a later time and became a Leader of early Christians).

The death and resurrection of Christ remains at the core… the very foundation of Christianity.  The presence of the Holy Ghost, on a personal level, coming into this world, is a Power to all and a special power to believers in Christ.

“If any man thirst, let him come unto me, and drink. He that believeth on me, as the scripture hath said, out of his belly shall flow rivers of living water.  This spake He of the Spirit, which they that believe on Him should receive, for the Holy Ghost was not yet (given), for Jesus was not yet glorified.”  John 7 _______ #WeAreN To understand the above hashtag, please read this: https://plus.google.com/u/0/+PhilippePaquetteOkChrist/posts/HxMkcuk5AdW _______ #philippepaquette _______
Tweet
Share
Share
Pin
0 Shares